Let’s do this one photo-essay style? I’ll blab a little and then just let the story play out in a buncha photos.

Turns out that indigo overdyeing of quilts is a “make lemonade” kind of move sometimes, whether you’re working with an old stained quilt that needs to be refreshed or a new one in which the red dyes run despite pre-washing multiple times flim-flarn-filth-flipping-fart-fo-fum-foo…

So…here’s the beginning. The traditional pineapple block is a marvel. It’s constructed like a log cabin, with some corner work here and there. And no matter the size, each one takes about an hour to make. The faint of heart might want to steer clear unless they want to make something truly lovely. The secondary circles that pop up after assembly are stunning and well worth the effort.

Of course, even more exciting secondary patterns come when you vary sizes and shapes of the traditional block and then slam them together. That’s what I was going for and it didn’t disappoint.

I spent seven months off and on—way more than 100 hours—working on this tortoise-slow piecing and dense quilting. And all was looking and feeling great! Which, of course, means disaster was looming.
.
.
…suspenseful pause…
.
.
The reds ran! And I now no longer use the fabrics of a certain notorious high volume hand-dyed fabric purveyor. Please don’t lecture me on pre-washing. I pre-washed THREE times with all the standard professional detergents. And, after the bleeds, I tried every professional remedy and every folktale cure—anyone mentioning Color Catchers here will be strung up by their toes. No, really, shove them where the sun don’t shine. Nothing. Nothing worked.

But what then do you do with a year’s ruined magnum opus? I never gave up, but I did eat a lot of comforting cookies.

Turns out that indigo overdyeing was exactly the right gamble for me. And I kinda think it’s an even better quilt in all its blueness.

Oh, and I already made another one that isn’t quite this blue! More on that one later.

Okay, here are the photos. Thanks for hearing my story. xo 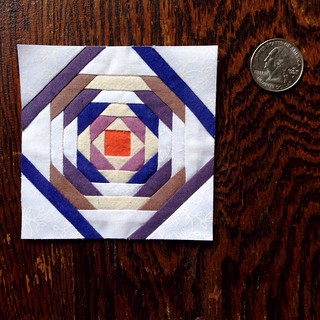 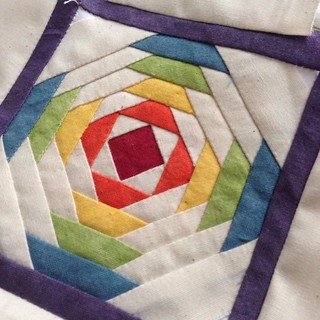 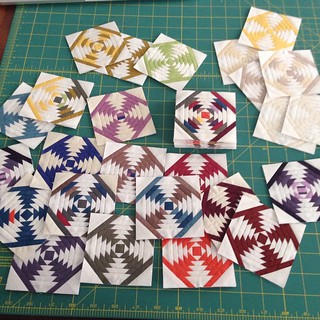 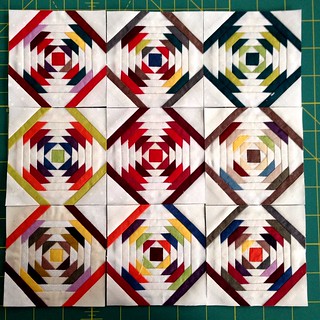 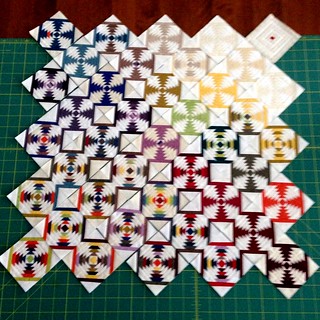 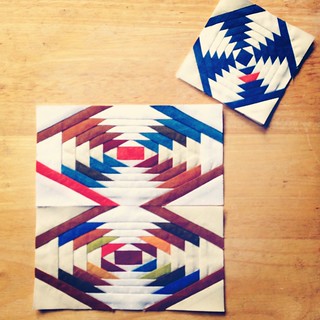 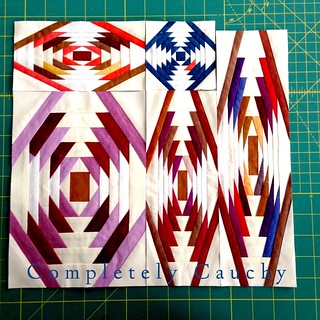 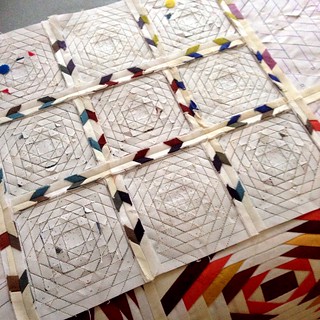 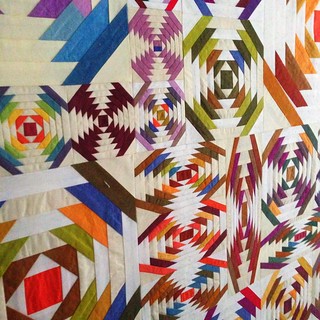 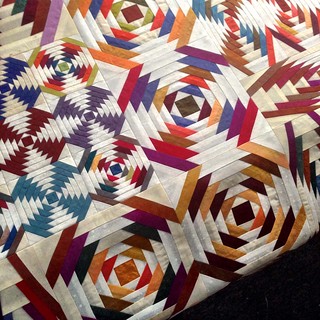 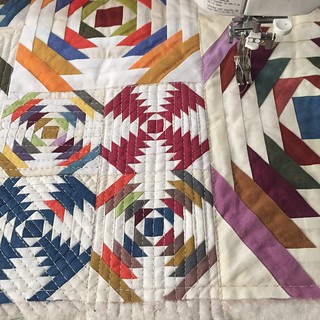 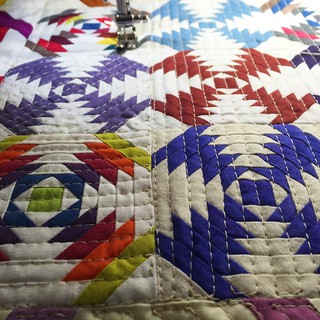 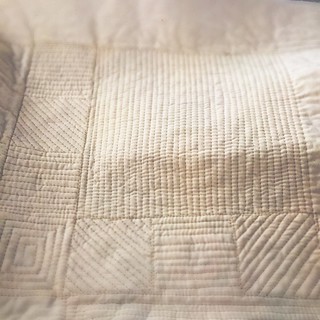 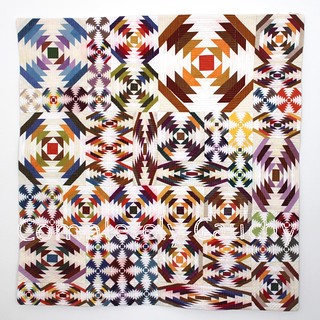 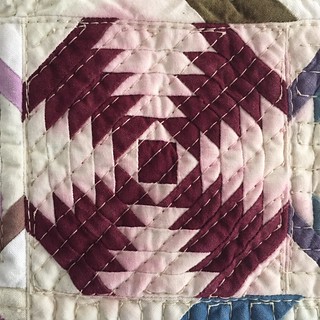 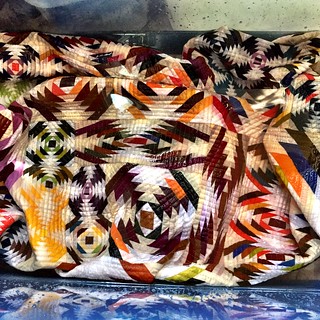 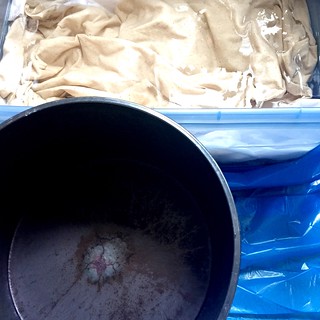 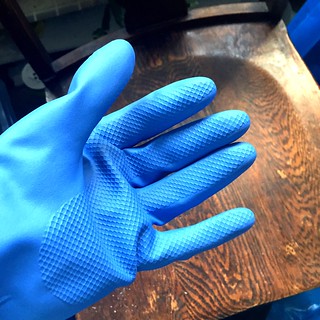 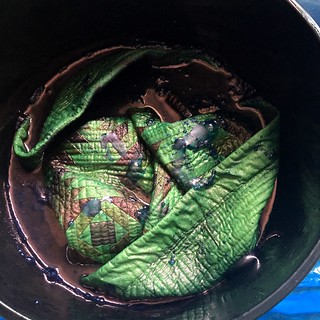 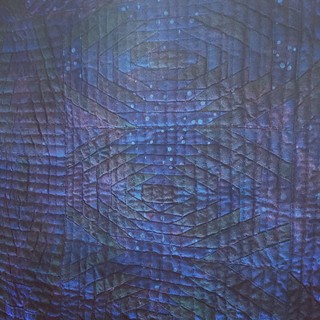 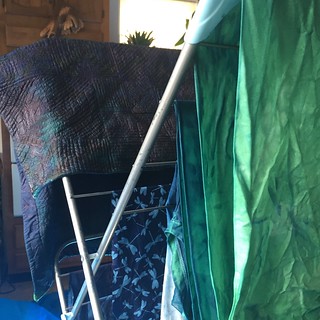