Ah yes, we were blue. Or rather we were singing and sewing the blues. We’re still doing that. 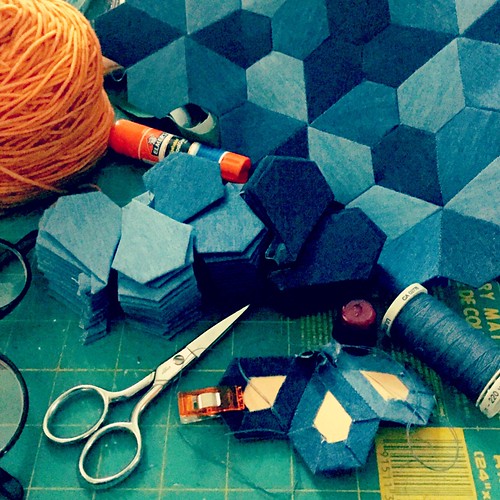 It’s just too much fun. And these denims are irresistible. 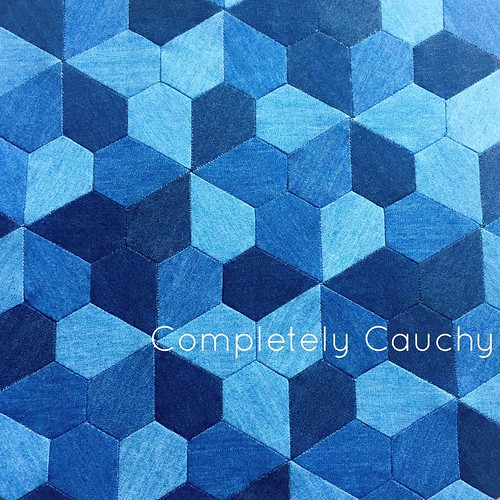 Oh, and if all the stars align in the right way with RealLife, then I’ll get to teach. Mostly about design with small pieces (technique and aesthetics), but other classes and a lecture or two will occur. 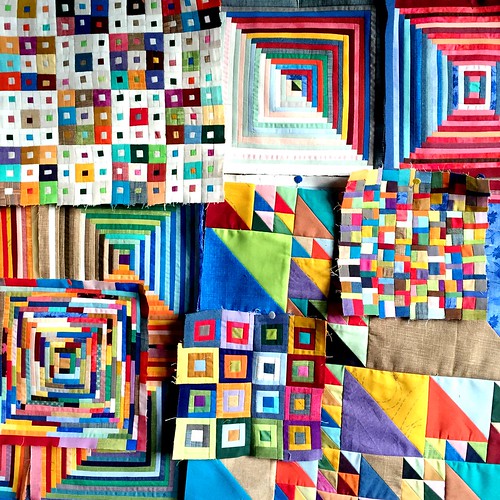 I hope to see you soon!