Back in March, my world got flipped and I had to get over my deep instinct for inertia in the basics of my life and just let everything join into a realm of chaos for a little while. I regained some control over parts of RealJob and just let the rest continue to swirl. 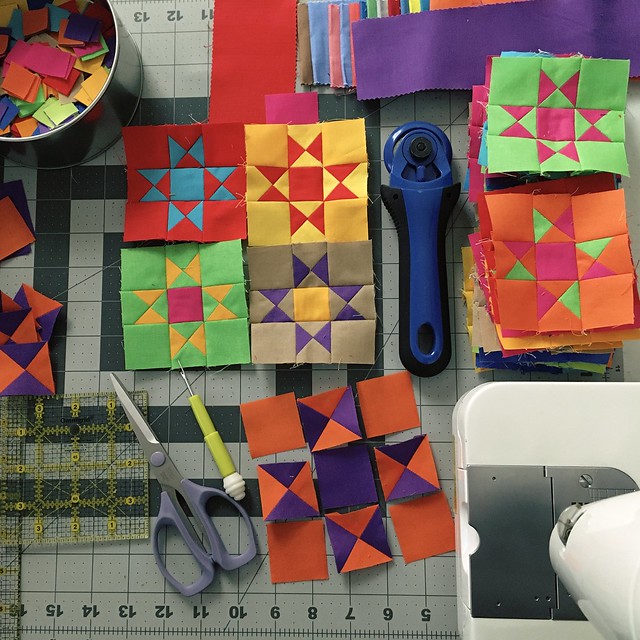 During the COVID-19 stay-at-home, I found great solace in making some precision-pieced stars. The rhythm, the tedium, the repetition all worked together to let my mind wander and work through the puzzle of this new normal.

And then Breonna Taylor was shot in her home in Louisville, Ky, and Ahmaud Arbery was lynched in Georgia for just taking a jog in his neighborhood, and while birding in Central Park Christian Cooper was falsely accused of harassment by a white woman, and then for allegedly floating a counterfeit $20-bill (not a capital crime) George Floyd was killed in broad daylight in a chokehold by a police officer in Minneapolis as other officers looked on.

And the world has caught on fire. Finally.

And so it’s been quite the year so far. It’s not the year we wanted, but–strangely–it’s the year we need.

After the mass murder of nine worshippers at a church in Charleston, SC in 2015, Claudia Rankine wrote an op-ed, The Condition of Black Life is One of Mourning and it seems like a nice starting point for an exploration. Many are starting their education about our lives because of our deaths, so it’s apt.

Start to peel that onion. 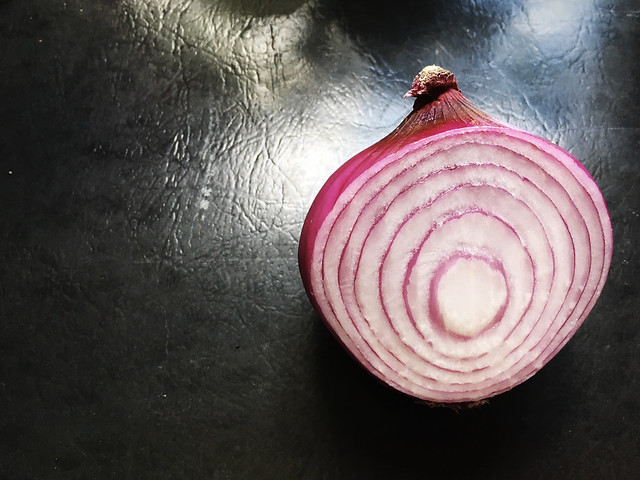 Do not ask me for resources. Don’t be that person. Use your noggin and your fingers to search on google about: lynching, white supremacy, racism, white fragility, intersectionality, capitalism, slavery, poverty, the 13th amendment, prisons, discrimination in education, income inequality,…you know, life.